Institute of Research on the Wonders of the Sea

Love and regret go hand in hand in this world of changes swifter than the
shifting of the clouds reflected in the mirror of the sea.

The Institute of Research on the Wonders of the Sea is where art, science and economy come together: it wants to study the delight and sheer happiness of the seas, as well as its severe and acute suffering. We will then share those insights via the creation of audiovisual, literary, visual, theatre and radio productions. 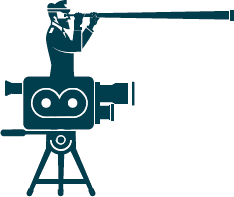 The IOBZ is working on its first film: ‘The 11th Province’.

Wim Opbrouck is assembling a team of scientists, marine biologists, artists and other peculiar poultry for the first film of the IOBZ. Each of them will conduct research on the aspects of the North Sea in their specific field of study.

The members of the expedition form the beating heart of the film. They are the story and the colourful guides of this adventurous journey across the 11th Province.

The documentary will provide an insight into the maritime world that exceeds your wildest imagination. Where our world stops, a new world begins. With this expedition the IOBZ wants to paint the ultimate portrait of the North Sea in all its facets.

The 11th Province is a transmedial project.

In the four-legged podcast ‘Expedition North Sea’ Wim Opbrouck and De Tijd journalist Stephanie De Smedt accompany you on a journey from the Naval Base Zeebrugge across our eleventh province, the North Sea.

Their guests unravel how exhilarating research and entrepreneurship can be at sea. You will learn how sea robots are defending our borders, how extreme offshore training camps are and why a subsea nodule mining vehicle is on the loose at the bottom of the Atlantic Ocean.

A glance behind the scenes of economy, technology, research and work at sea in a suspenseful and entertaining podcast.

Expedition North Sea with researcher Karen Rappé (VLIZ): “We know more about the moon than about the deep sea”

Wim and Stephanie talk to Karen Rappé about why our little sea nation is leading the way worldwide, how a small lobster at the deepest point of the ocean ends up with plastic in its intestines and how to sleep in a container at sea.

A run over cable worth 600 million euro, an apartment in the middle of the sea and submarines as a threat to windmill parks. Those are the topics actor Wim Opbrouck and De Tijd journalist Stephanie De Smedt talk about with Geert Moerkerke of Elia in the fourth episode of ‘Expedition North Sea’.

The institute also wants to be a place where entrepreneurs, scientists, artists and government   come together to the rhythm of the tides. That way they can discover   future opportunities and share knowledge and experience. All whilst inspiring and motivating each other to   make the 11th province bloom and known to the rest of the world. 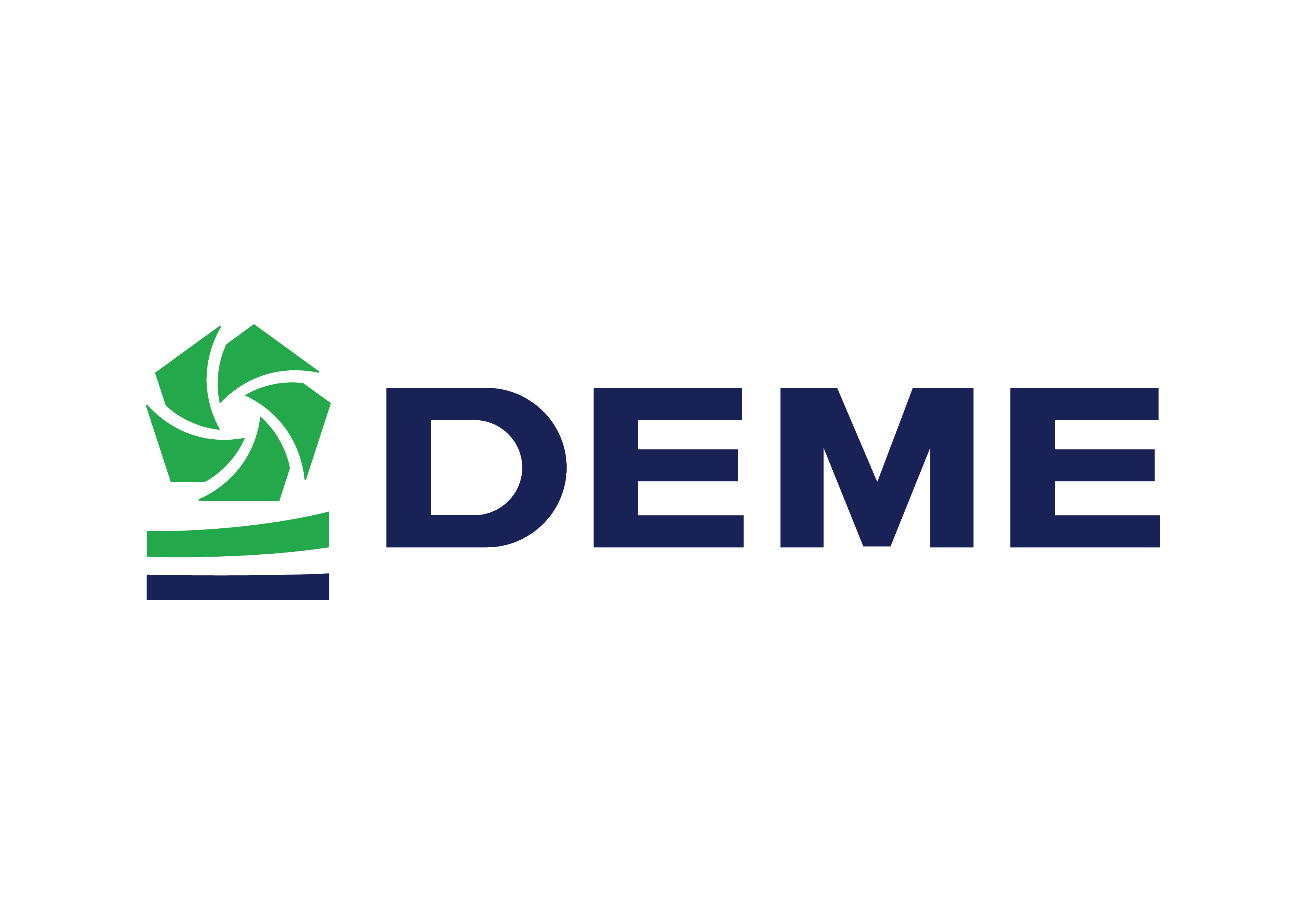 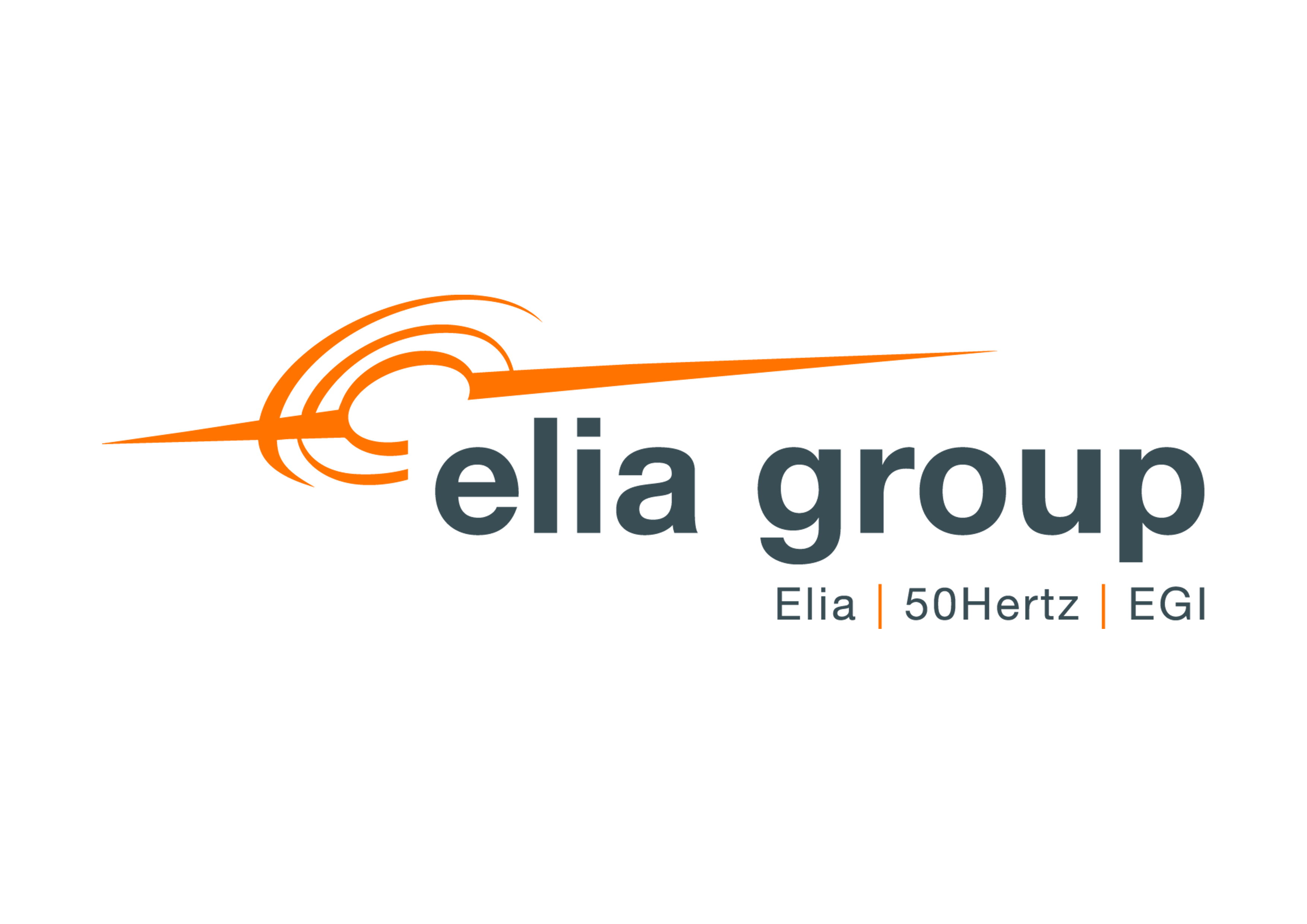 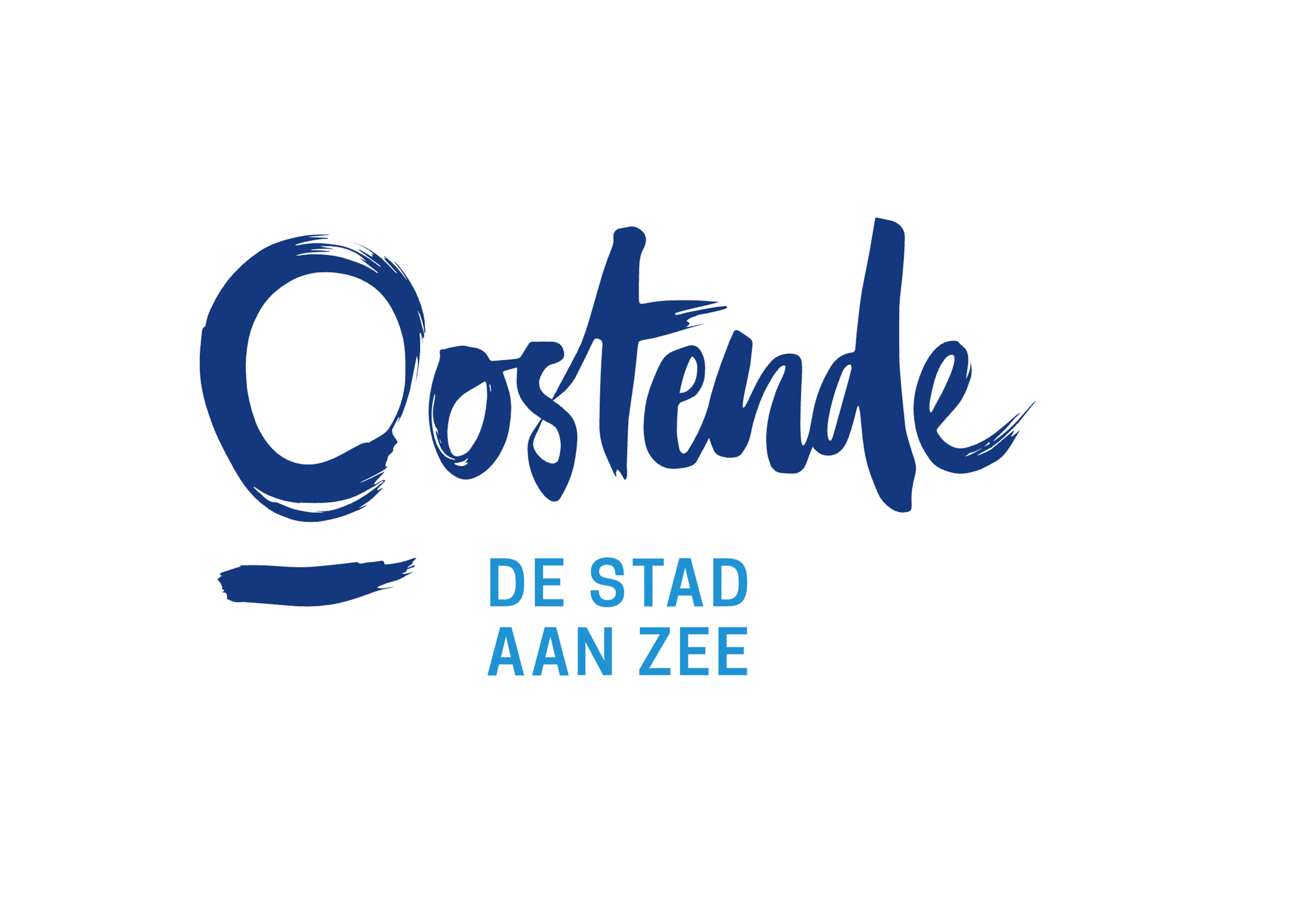 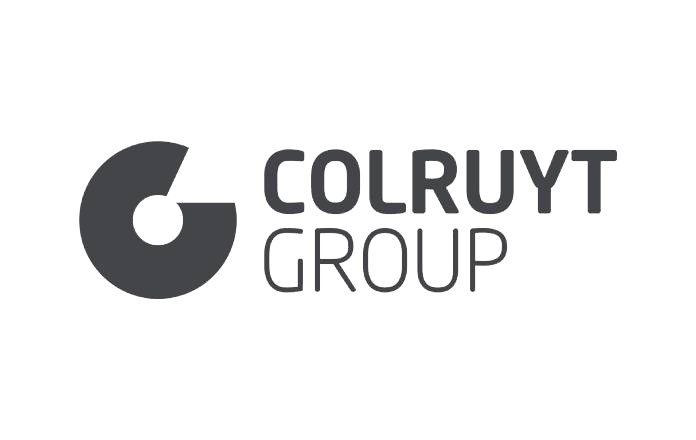 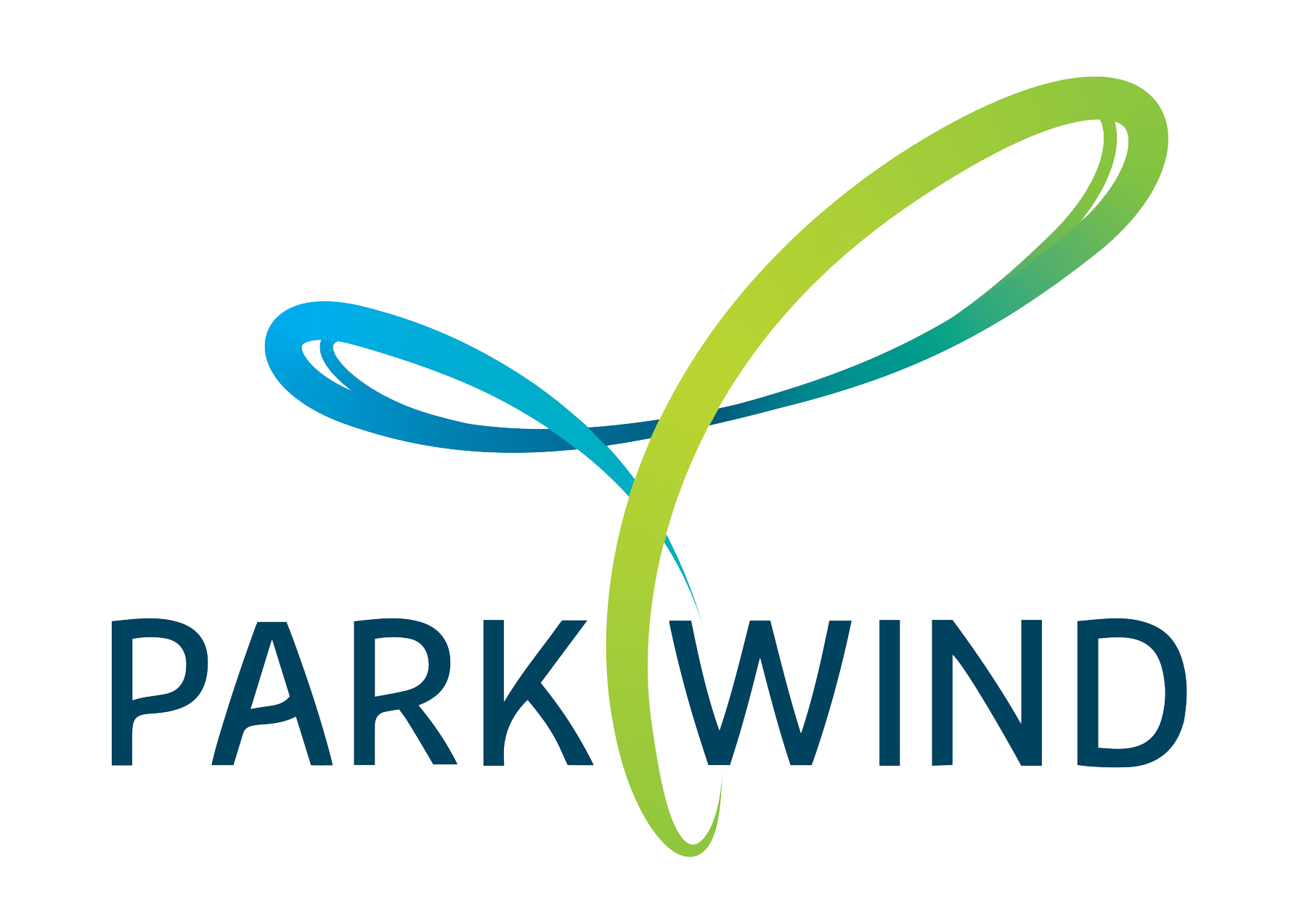 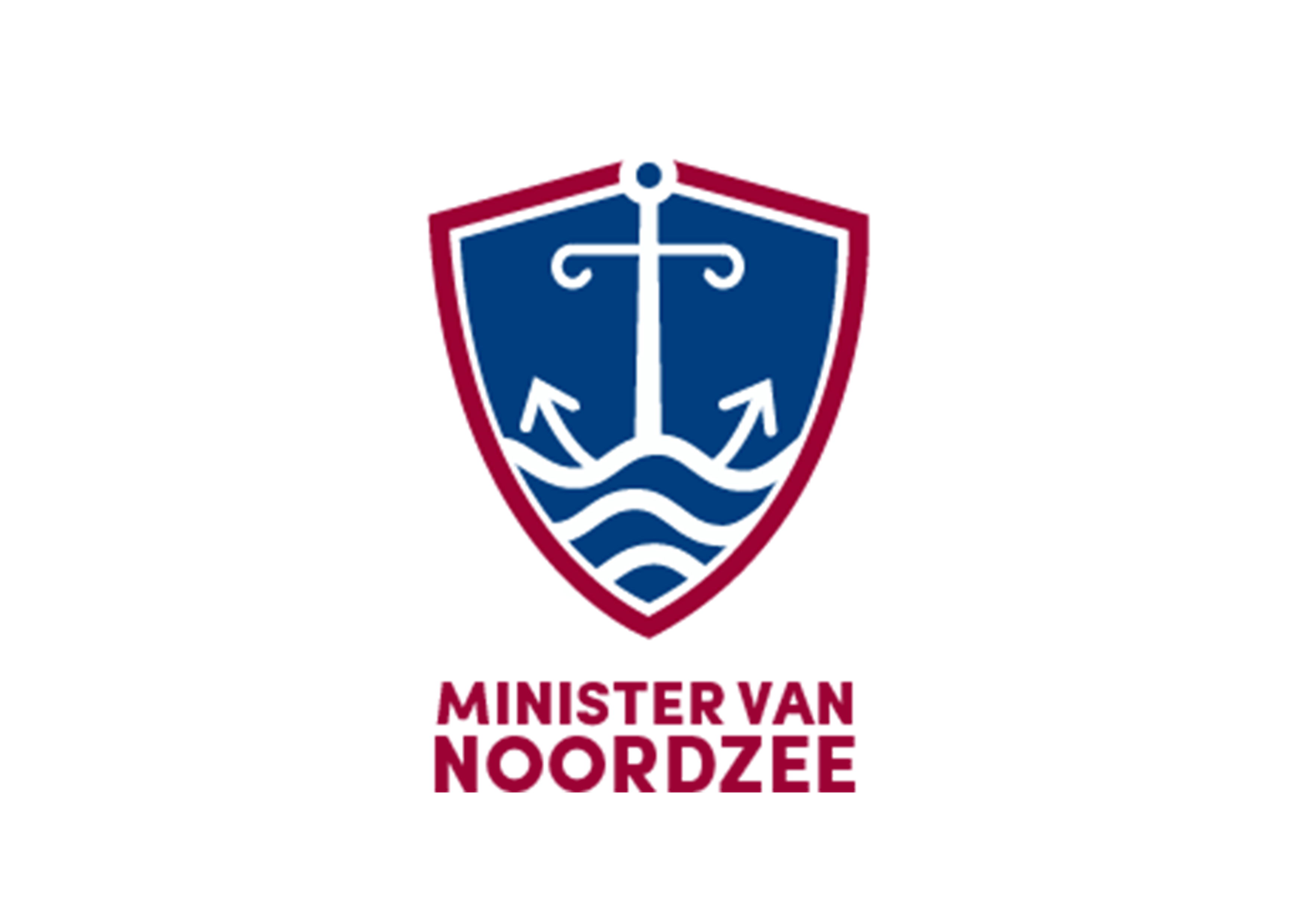 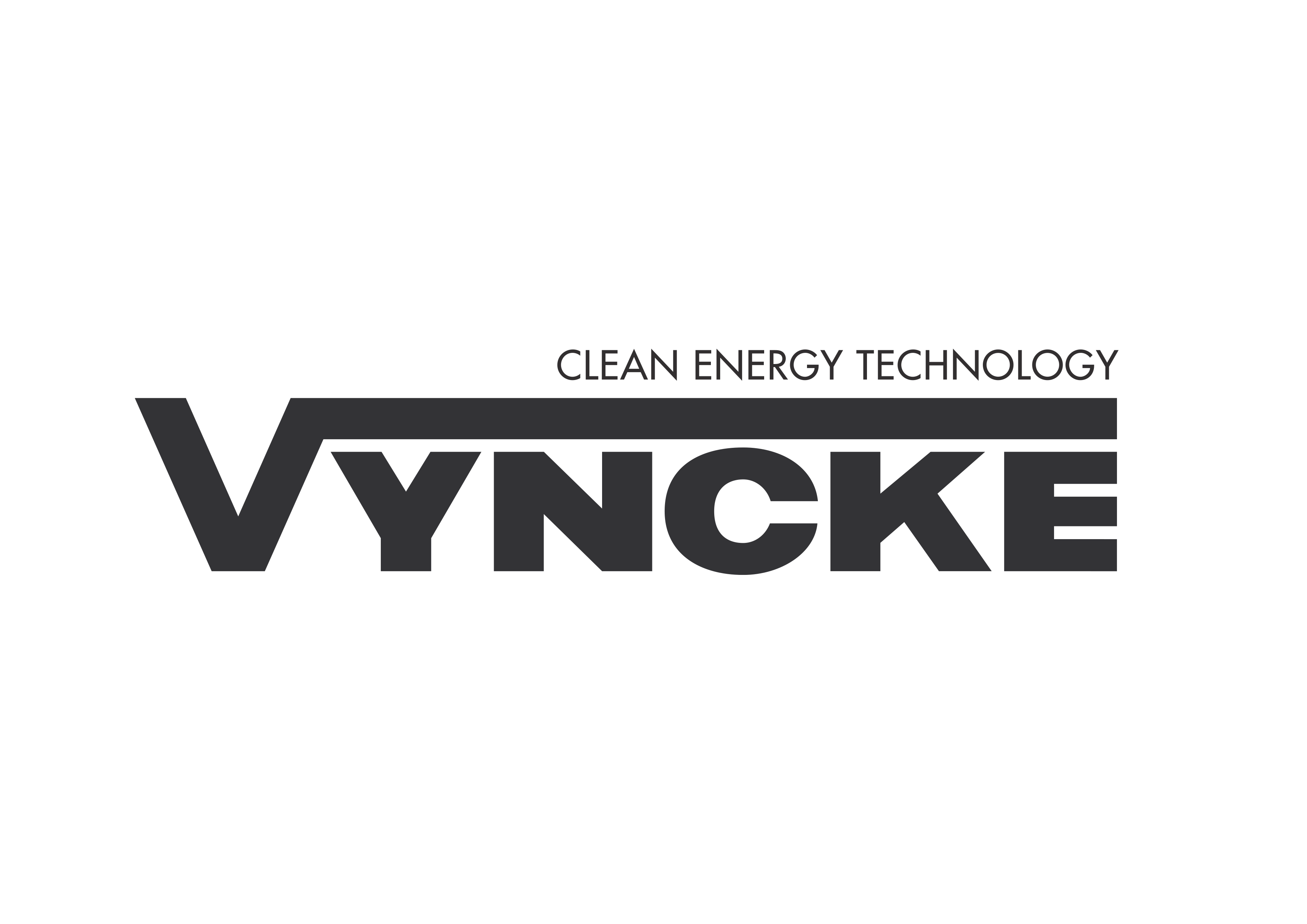 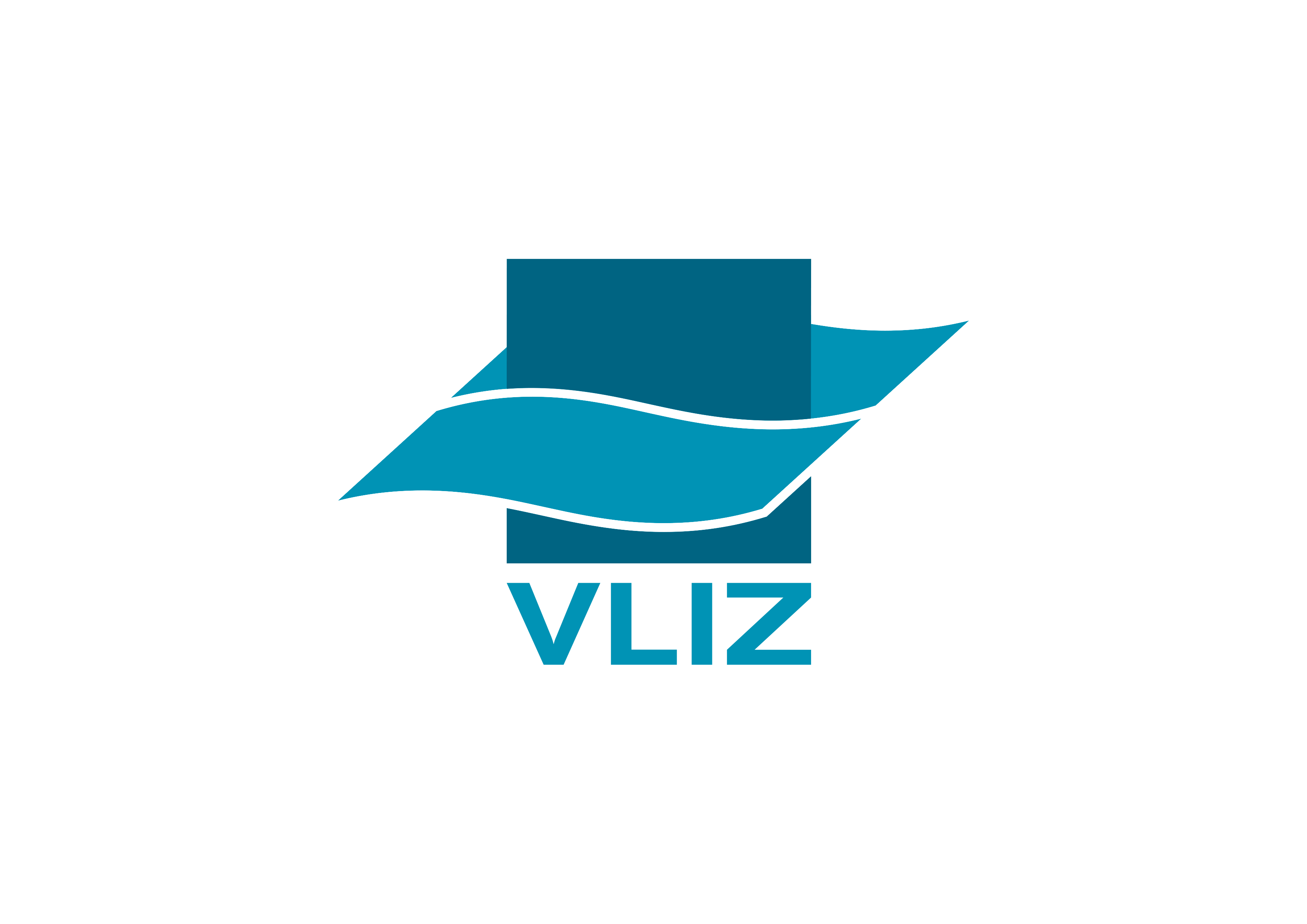 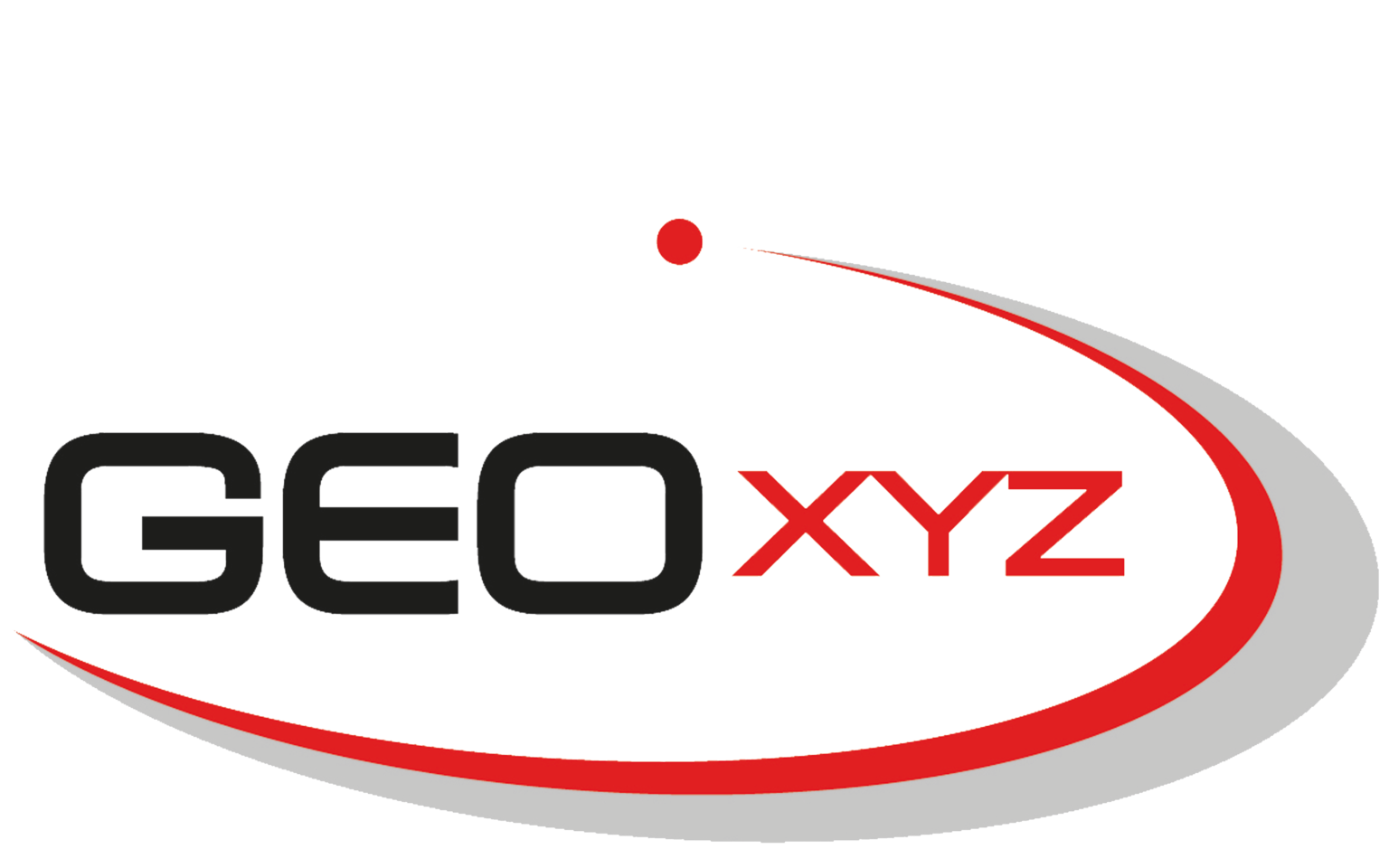 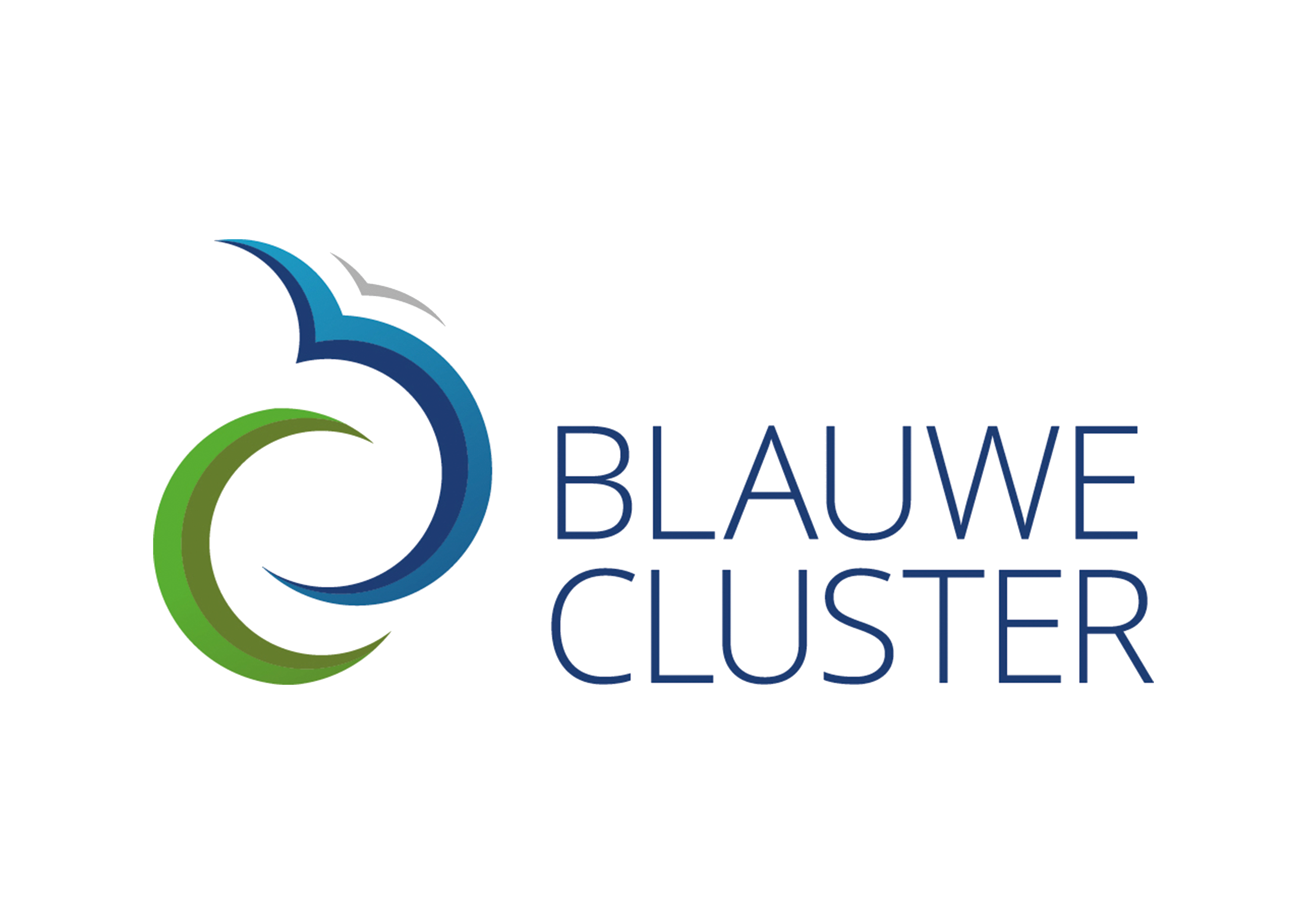 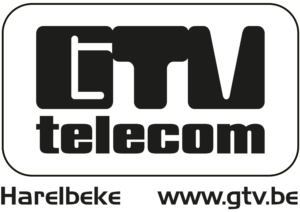 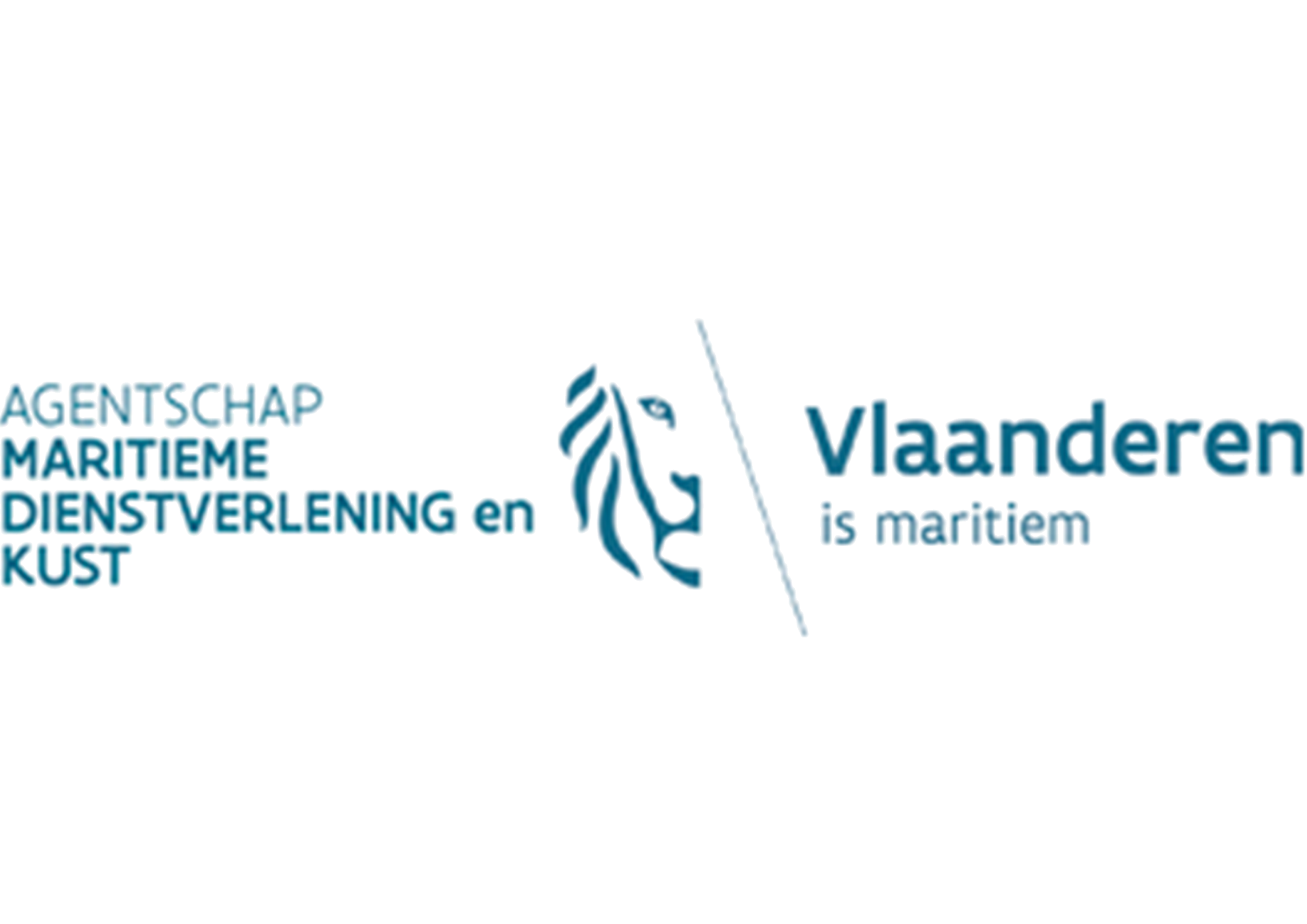 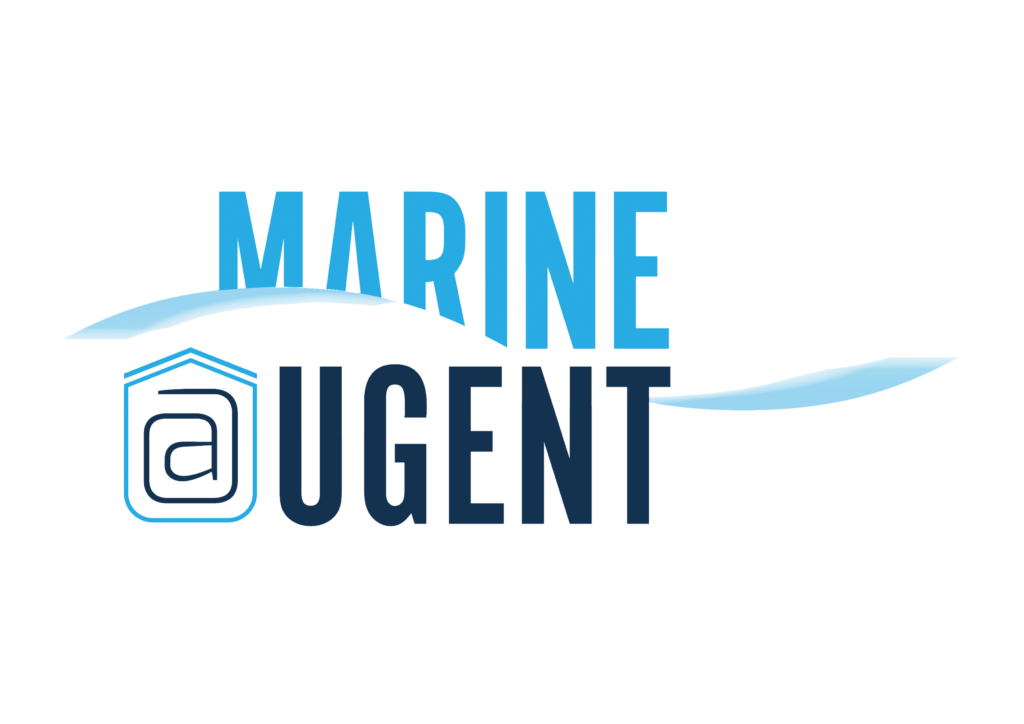 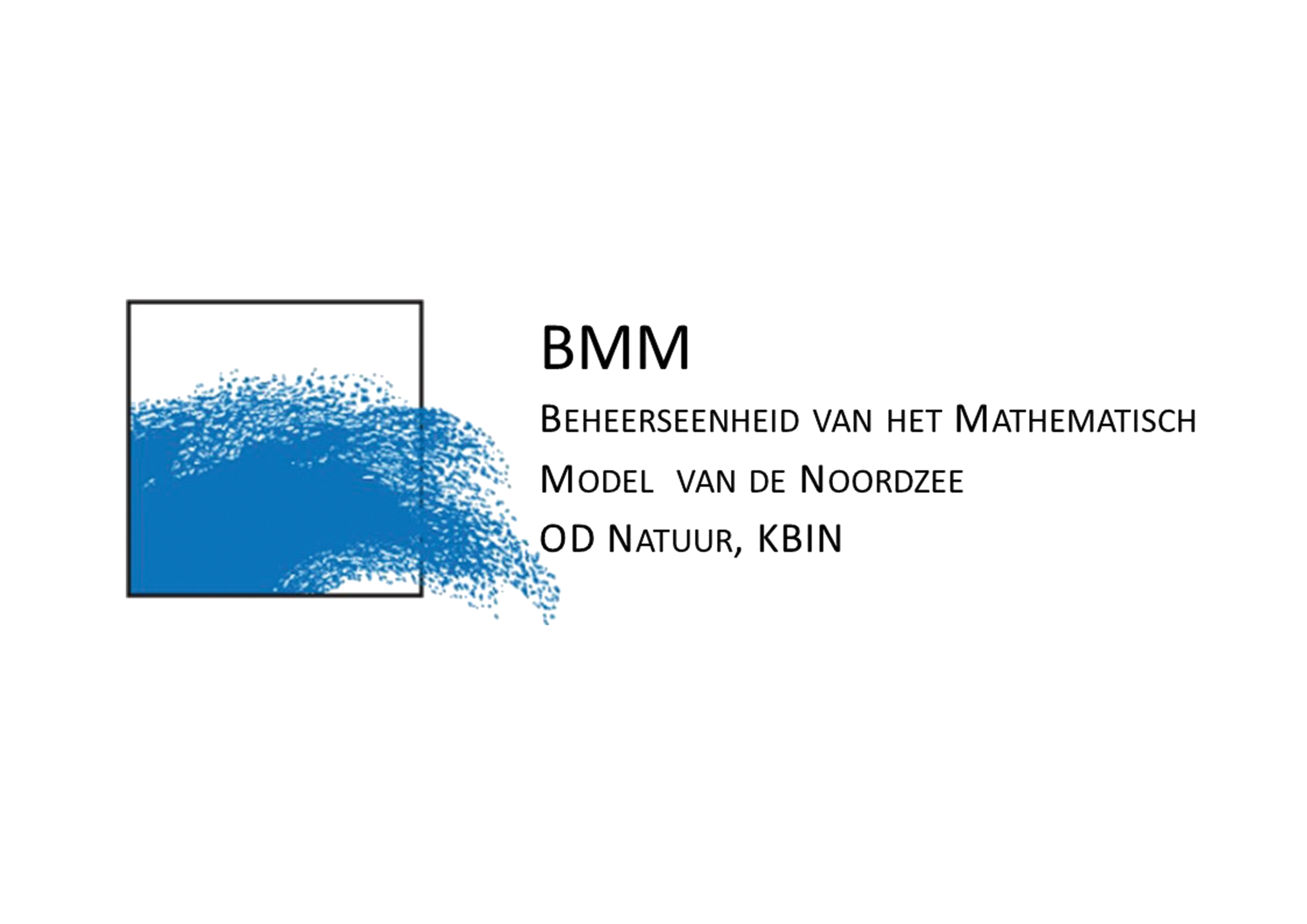 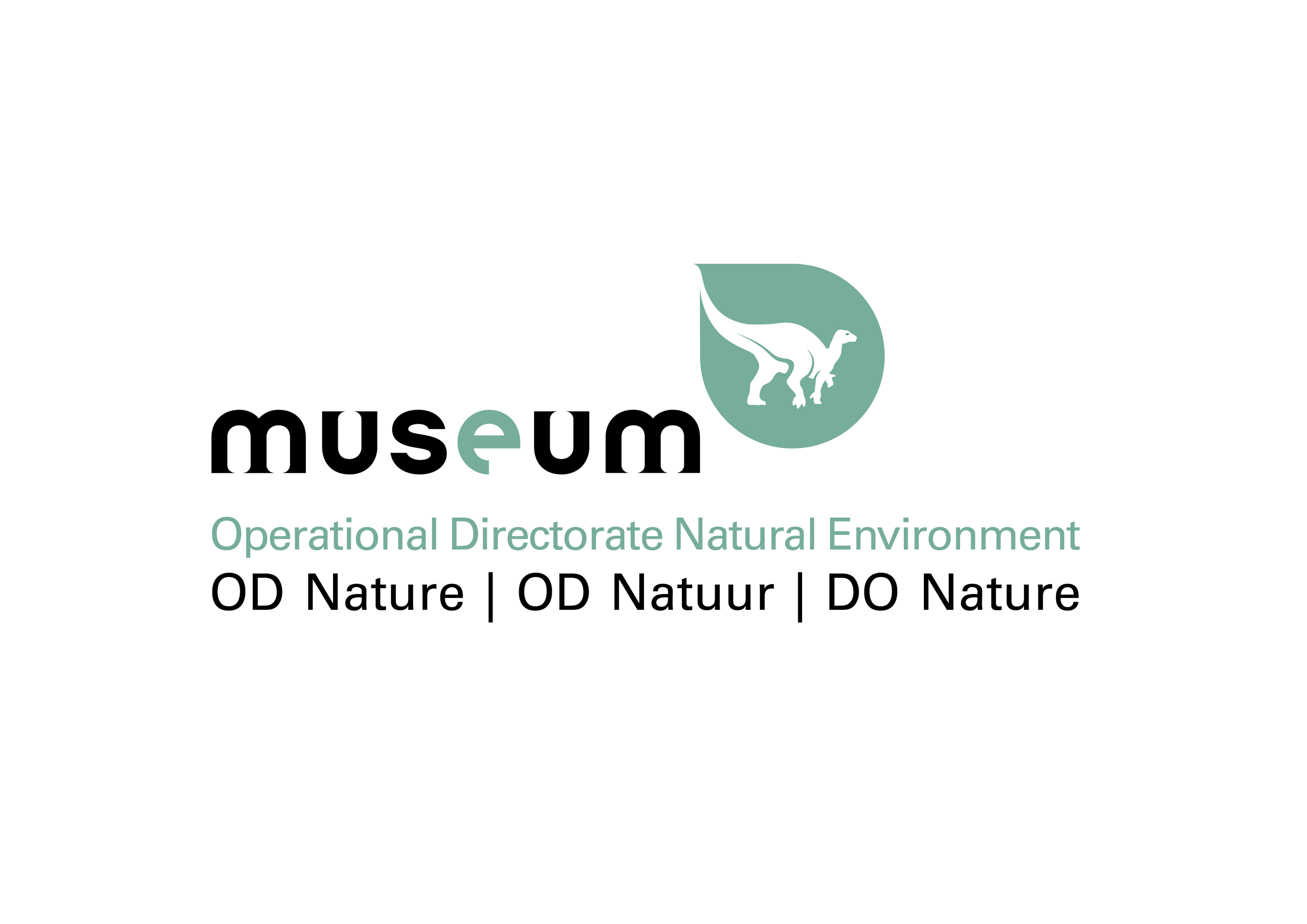 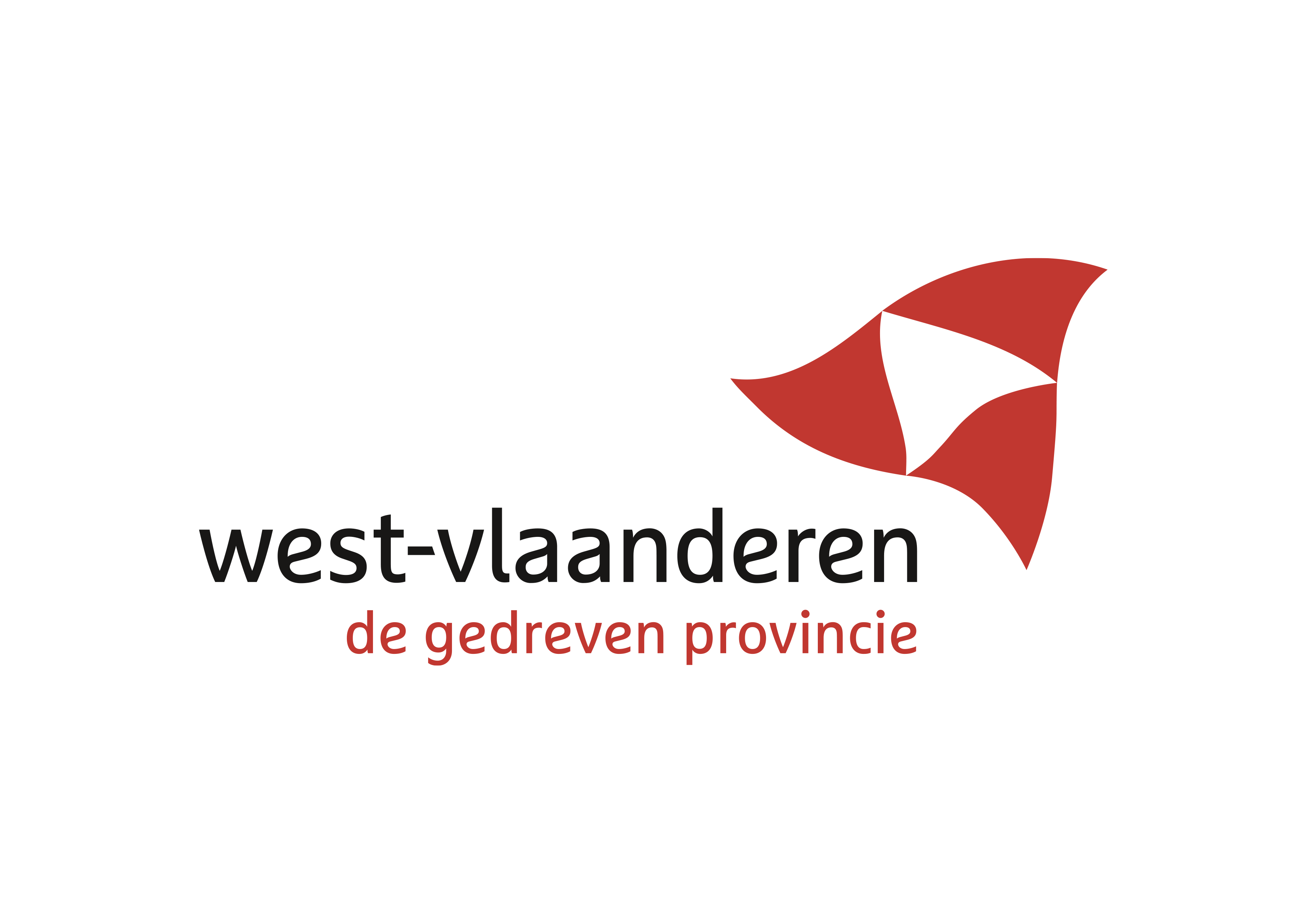 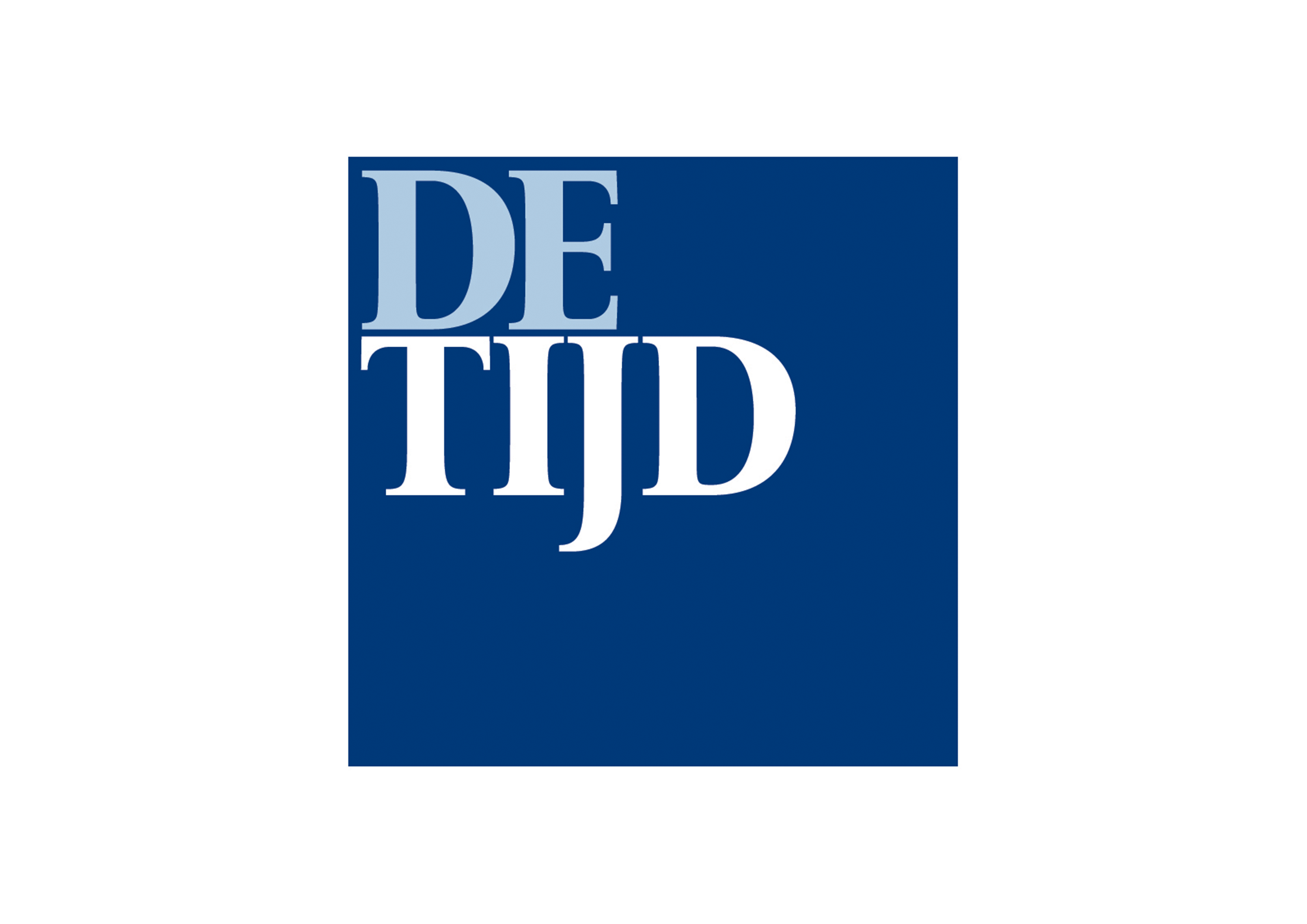 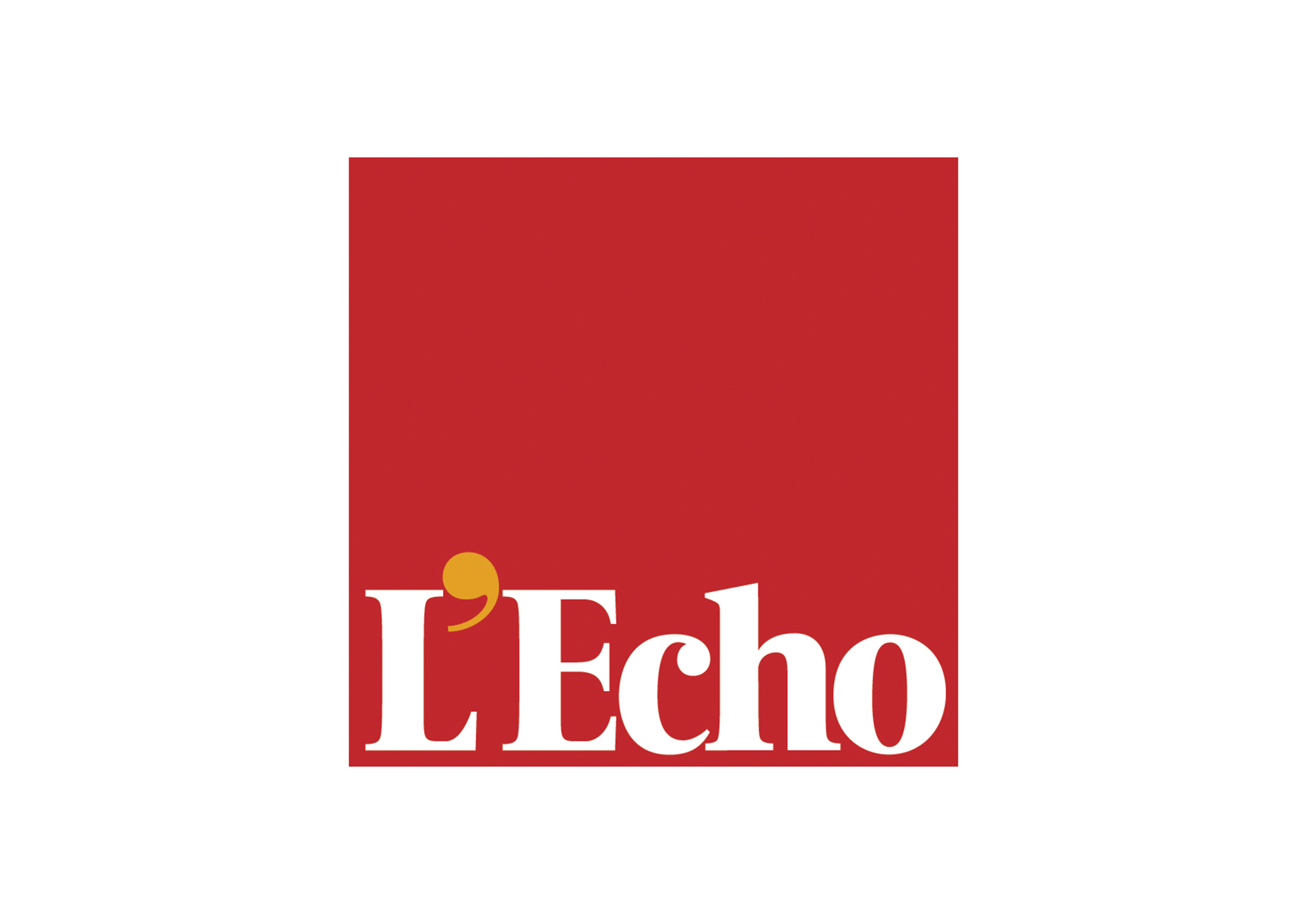 Do you also want to embark on the Expedition North Sea? Click here. 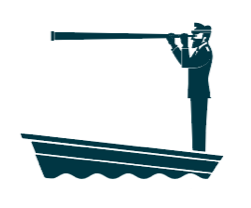 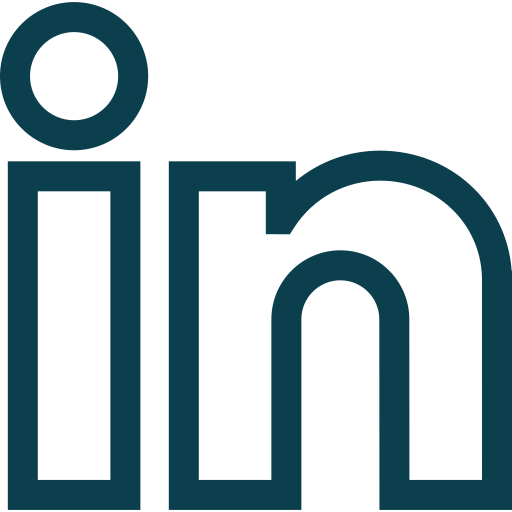 Fresh from the printers! In collaboration with IO

A great Zen master said just before he died, "From

IOBZ is a trade name of GARE DU NORD BV